What’s Difference Between Aspergers and Autism? 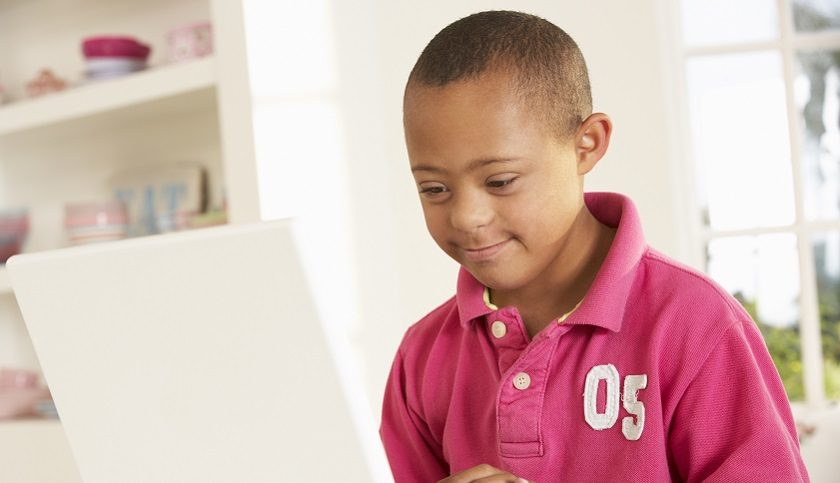 One common question parents may face is: what’s the difference between Aspergers and Autism? Relatives, friends or teachers may want to help, but they are unsure what the diagnosis means. Mixed messages from the medical community further complicate this topic.

The medical community has gone back and forth on relating Autism and Asperger’s Syndrome. While in the 1990′s they were viewed as different disorders, the Autism Society reports that in 2013 a blanket diagnosis of autism spectrum disorder incorporates them both, as well as other pervasive developmental disorders.

Asperger’s syndrome is often considered one of the two most common types of autism disorders; however it often gets diagnosed much later than other forms. This late diagnosis is based on different symptoms from those traditionally used in determining whether or not a child is autistic.

For example, one factor that indicates the possibility of autism is lack of speech development at certain ages. Children with Asperger’s communicate verbally at the same level as their peers and in some cases even with a more advanced vocabulary that would signal high intellect. Concerns with motor skills are less likely as well.

Instead, the majority of symptoms are socially related. Children with Asperger’s Disorder may want to connect with others, but they do not know how or lack other social norms. This could include not understanding irony, humor or the give and take of conversing. Restrictive, repetitive patterns of behavior that impair activities such as school or work are often required for diagnosis.

Like all forms of autism, early diagnosis by a qualified medical professional and intervention are important in helping children with Asperger’s Syndrome succeed later in life. For those wanting to help families of children with any diagnosis on the autism spectrum disorder, understanding not all forms are the same is an important first step.

MCC Mission
Our mission is to deliver the highest possible standards of quality childcare for children with special educational needs.
LEARN MORE

About Us
Admissions
Our Blog
Our Gallery